This release contains the following upgrades and bug fixes:

In this release, there is no new functionality in the addons, but the plugin has been modified to support new features in League Manager. It is always recommended that you keep the releases in sync.

The multi schedule shortcode [mstw_multi_schedule_table leagues='league-slug-1,league-slug-2'] provides functionality that is very similar to the multi standings shortcode. A drop-down control with the leagues (or groups in the case below) passed in the leagues argument, and a drop-down control with the seasons for those leagues are provided. The table then shows the schedule for the selected team in the selected season as shown in the screenshot below.

A typical way this might be used is to display the current and all the archived seasons for one league using relatively little screen space. 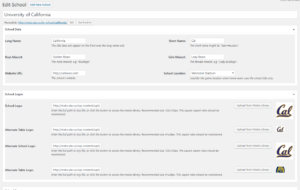 In addition, a SCHOOL Scoreboard shortcode has been added to the existing LM Add-ons shortcodes for TEAM sliders, SCHOOL sliders, SPORT sliders, and LEAGUE Scoreboards. TEAM, SCHOOL, and SPORT tickers and a SPORT scoreboard are on the drawing board for a future releases, which will be included as part of the plugin’s support. Read more about these features in the MSTW Store and on the MSTW League Manager Add-ons man pages.

Version 1.1 of the MSTW Bracket Builder Premium plugin is now available. It is primarily a maintenance build, including:

Upcoming versions of the MSTW Bracket Builder Premium plugin will include:

MSTW League Manager Add-ons 1.1 was released today. It is a minor release containing the following features and fixes:

If you have already purchased version 1.0 of the plugin, you should be able to download version 1.1 using the same link you received with your purchase. Otherwise, what are you waiting for? You can purchase the plugin from the MSTW Store. 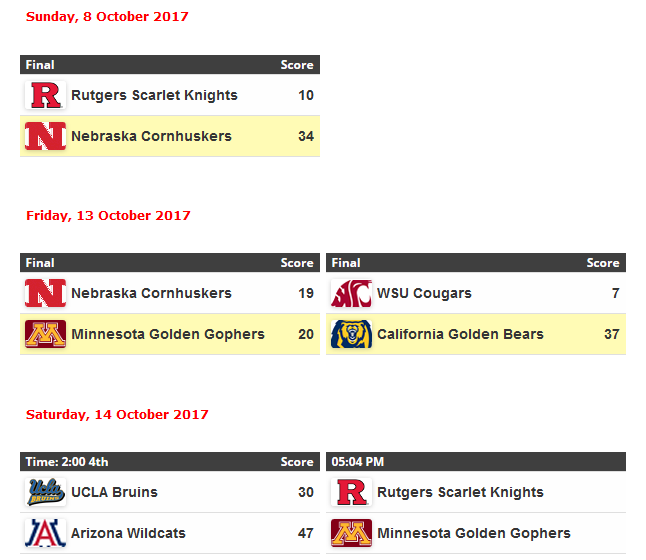 MSTW League Manager 2.1 was released today. It is a minor release containing the following features and fixes:

It should show up in your Dashboard Plugins page, or you can download it from WordPress.org.

The MSTW League Manager Add-ons are designed for websites that use MSTW League Manager to maintain league schedules and update game results (not simply to maintain league standings). On such sites, league standings can automatically calculated ‘on the fly’ based on the league games and results every time a page with the standings shortcode is loaded. There is no need to create and maintain team records. This can be a huge time-saver on large sites with multiple leagues. It also eliminates errors (typos) when entering team records. In anticipation of what is soon to be a Frequently Asked Question, YES, YOU CAN STILL USE LEAGUE MANAGER WITH TEAM RECORDS, league schedules and games are not necessary. In fact, you can choose to use the new auto-update feature or the older team records to update standings on a sport-by-sport basis.

In addition, the Add-ons provide four new shortcodes for TEAM sliders, SCHOOL sliders, SPORT sliders, and LEAGUE SCOREBOARDS. Team, School, and Sport tickers and scoreboards are already in development for a future releases, which will be included as part of the plugin’s support. Read more about these features in the MSTW Store and on the MSTW League Manager Add-ons man pages.

Why the numbering jump from 1.4 to 2.0? The entire plugin was restructured to support the automatic, on-the-fly updates of league standings from the league’s game results. With the introduction of the MSTW League Manager Add-ons, team records no longer need to be created and maintained. Instead records are computed from the standings shortcode is rendered. Of course the plugin can still be configured and used exactly as before for sites that do not maintain game schedules.

In addition, version 2.0 also includes these new and improved features:

Both updates address a number of issues with the layout of the bracket view (shortcode), and a couple of bug fixes on the admin side. The bracket layouts are now close to “pixel perfect” as you can see on the MSTW Dev site. The change logs provide more detail.

Thanks to those of you who have helped me improve both plugins by bringing problems to my attention. As always, please contact me through the user support forums with any questions, problems, issues, or improvement suggestions.

Team Rosters 4.1 has been released and the smoke has cleared (4.1.2). Up next are some needed upgrades to MSTW League Manager in time for football season. Planned enhancements include:

What else would you like to see in MSTW League Manager? Let me know as soon as possible since I’m starting this work soon.