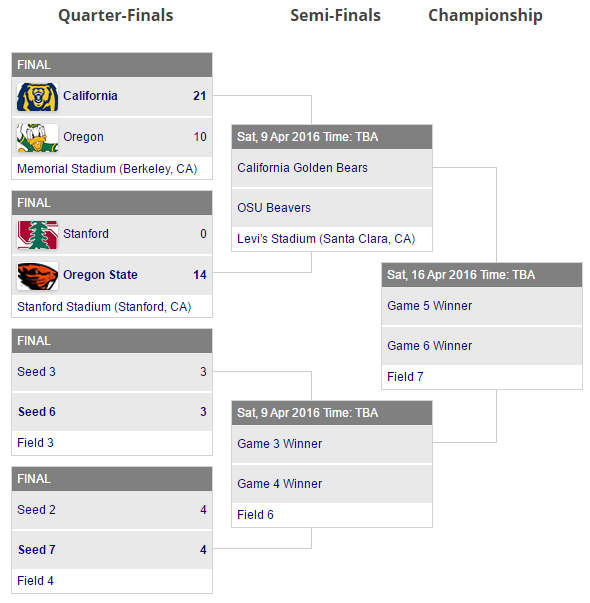 Define and configure tournaments, add the games, and use the shortcodes to display either “brackets” (aka “knockout rounds”) or “game tables” (aka “fixture tables”). Both front-end displays and their contents can be customized with CSS, and a (growing) set of shortcode arguments to reflect your site’s “brand”. 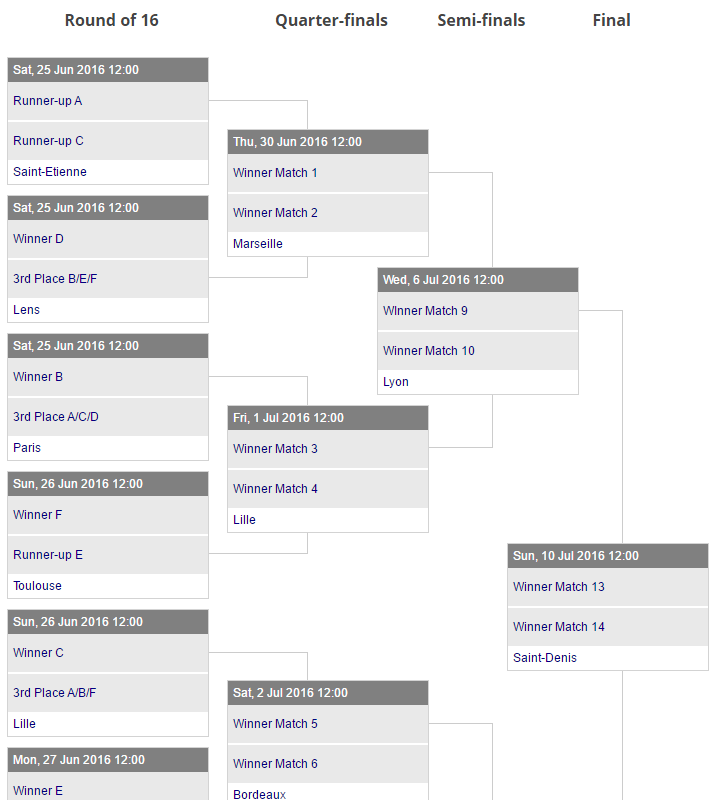 The plugin is now available, as is a library of man pages on this site. Video tutorials will be available for Gold Support members … hopefully soon. (Send in specific topics you’d like to see!) 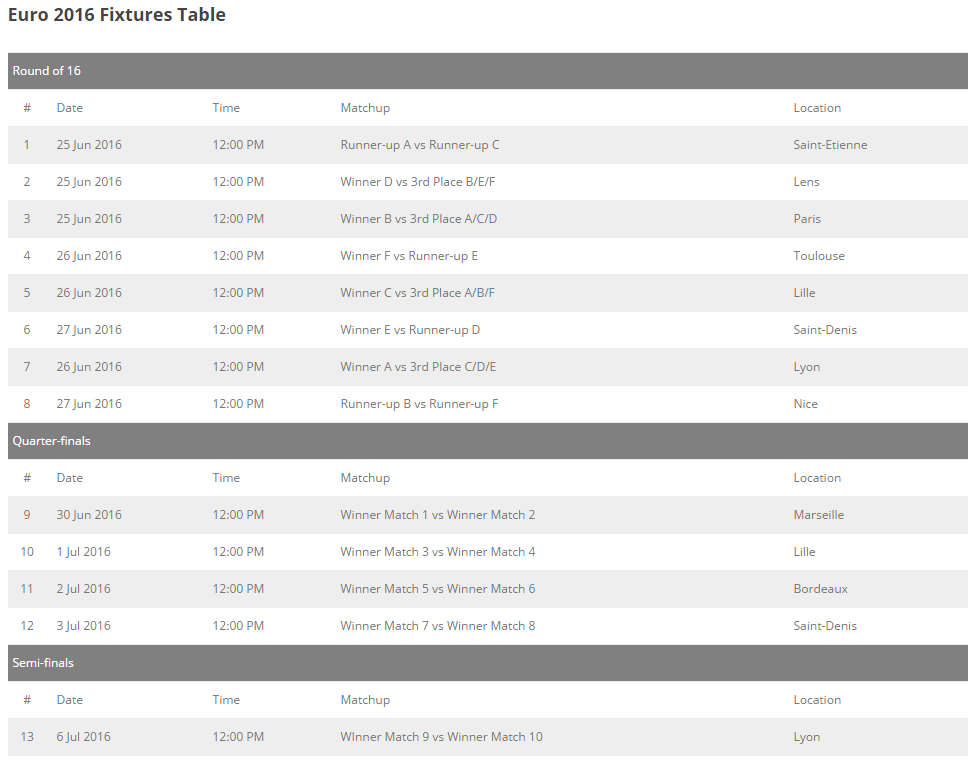 So what’s next? Several extensions to the base League Manager and Bracket Builder plugins are planned:

When? I don’t know, but as you can see, progress is being made. If you have a favorite on this list, let me know!