The MSTW Schedules & Scoreboards plugin manages multiple sports team schedules and scoreboards. A variety of shortcodes and widgets are available to display schedule tables, schedule sliders, scoreboards, and countdown timers. An extensive set of display settings is available through the admin screens to customize these displays. Displays may be further customized via the plugin’s stylesheet.

The MSTW Schedules & Scoreboards replaces (MSTW) Game Schedules and Game Locations plugins, which are no longer supported. The biggest change is internal. Schedules, Teams, Games, and Locations (now VENUES) can be moved across sites via CSV files without loss of the links between them. If you have been frustrated by this behavior with a large number of data elements, you will understand. If not, nevermind!

The current version is 1.4. The recent major enhancements and features are: 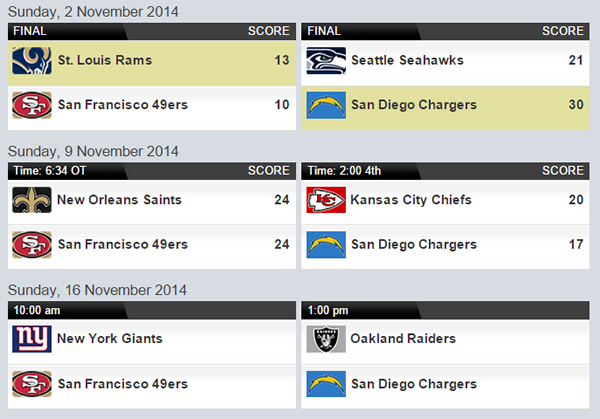 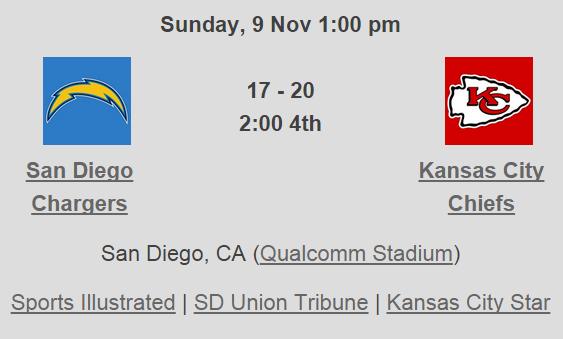 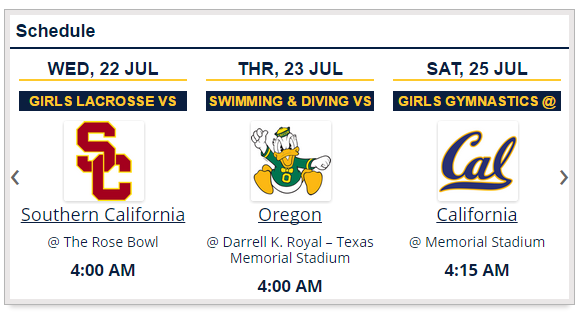