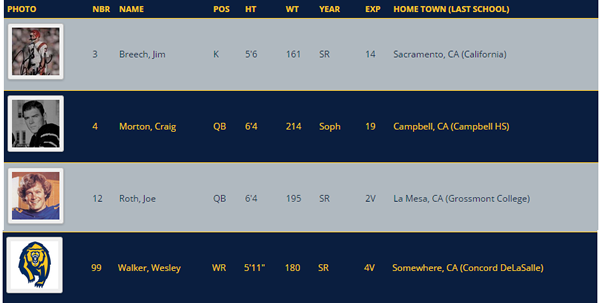 Team Rosters version 4.1 has been released**. Improvements include:

The plugin remains “translation ready”, but translation has been moved to WordPress’s new “PolyGlots” system, and the /lang/ directory has been removed from the plugin distribution. (I am happy to help translators. Send me an e-mail.)

The CSV import sample files have been moved to ShoalSummitSolutions.com, and the /csv-examples/ directory has been removed from the plugin distribution.

**NOTE: There was a problem with the initial upload of the plugin to wordpress.org. If you auto-installed the plugin from your admin screen prior to reading this, you MAY have encountered some errors. If so, simply de-activate and delete the plugin, then re-install. (You will not lose your data.) Sorry for any inconvenience.